The Rules for Shooting Sporting Clays in Florida 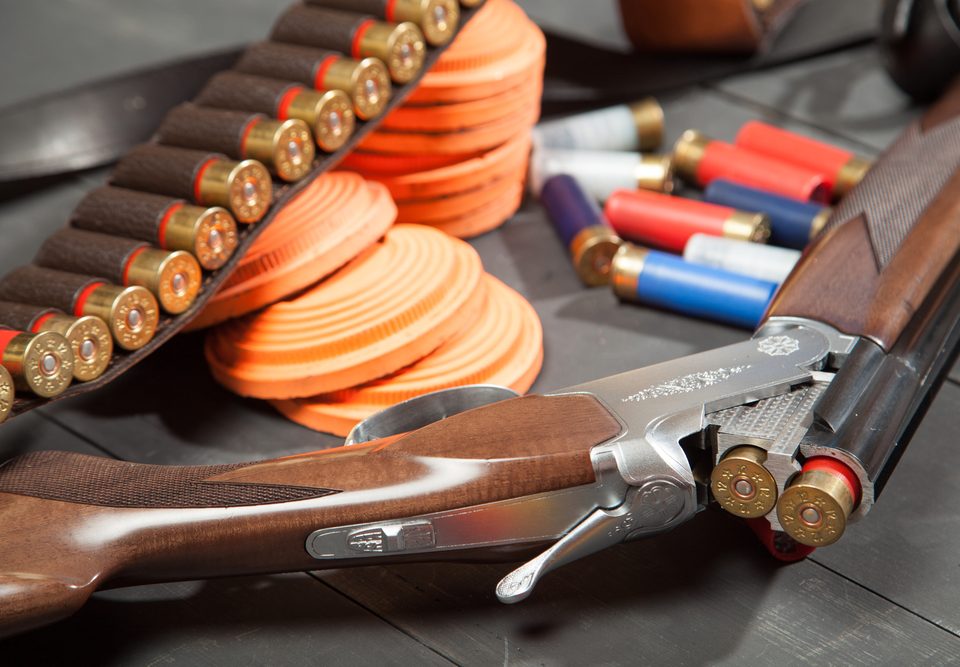 Sporting clays in Florida is one of the fastest growing hobbies in the country. Who needs a better reason to be outside enjoying the sunshine and warm weather? If you’re considering trying out the sport for the first time, you’ll first want to find the best facility in the state, and then familiarize yourself with the rules of the sport.

What are sporting clays?

Sporting clays refers to a shooting sport very similar to golf. Shooters travel around a course, oftentimes by golf cart, from one numbered station to the next.  At each station shooters will encounter a target machine that will throw a sporting clay into the air. These targets can be released one at a time, or both at the same time.

What should you wear

Participants on a sporting clay course should wear comfortable clothes determined by the anticipated weather conditions and shoes good for walking long distances. Shooters must also wear eye protection and ear protection which is often available for use by the facility where you’re shooting. Drinking alcohol is often prohibited while progressing through the course.

The guns used in sporting clays

Shotguns are the gun of choice for sporting clay shooting. Either 12-gauge or 20-gauge will do. Guns are in the open position as you travel around the course, and only two bullets are loaded into it at any given time and those shells are intended for the two clay targets at each stop. Guns are also kept on a gun rack provided by most facilities until a shooter is up for their turn.

Shooters headed to a sporting clay range should have the appropriate ammunition for the course. Target or dove and quail loads are the most often used. Anything considered a large shot sze won’t be allowed because of its tendency to ricochet through the course. If you have any questions about the ammunition regulations where you’re headed, just call the facility and ask. 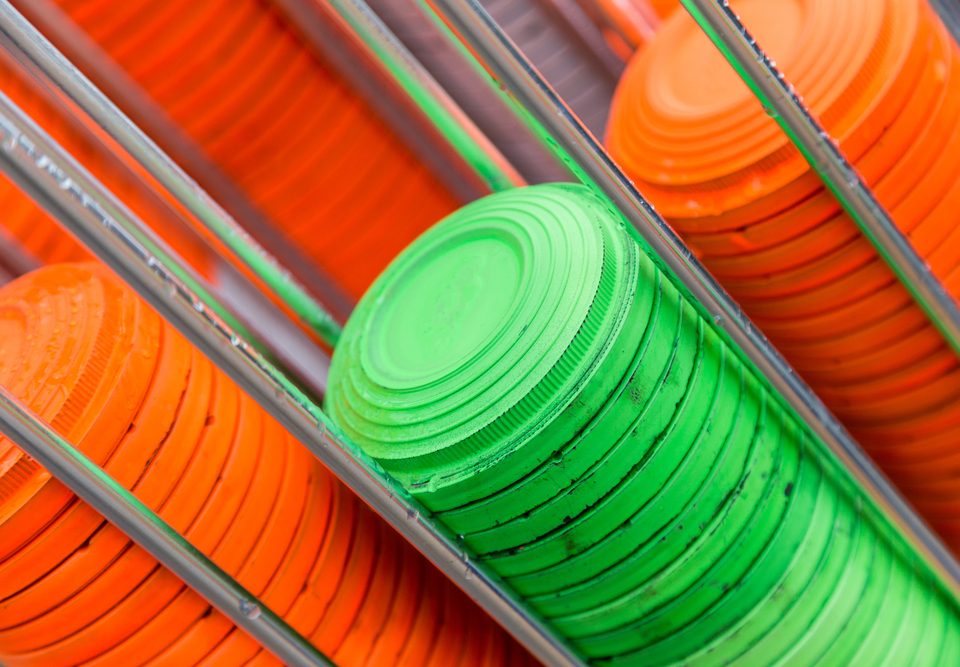