A Beginner’s Guide to Skeet Shooting 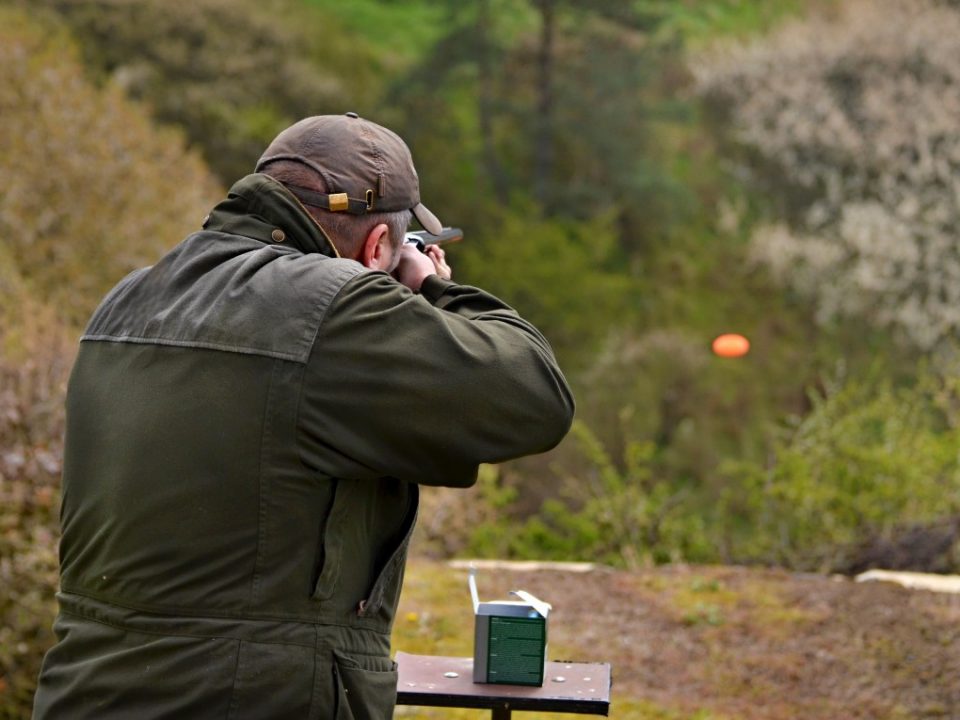 If you have never been skeet shooting, shot ‘skeet’ or gone clay pigeon shooting there are a few things you should know before you start.

What is skeet shooting?

Skeet shooting is a sport that tests the marksmanship of a shooter. In skeet shooting a clay pigeon or target is flung through the air and the shooter attempts to hit it. A round of skeet usually includes 25 targets: 17 singles and eight doubles. Each skeet shooting range has a slightly different set up, but for the most part there are anywhere from eight to 15 different shooting stations set up in a half circle. There is a low house and a high house in which the targets are launched from. These trap houses flank either side of the half moon skeet shooting course. The only difference between these two towers is the height, however the tower height does not affect the maximum height the target reaches. Regardless of the clay pigeon’s origin point, by the time the target reaches the center of the field it will be around 15 feet from the ground.

There is no power needed in order to compete in skeet shooting, which makes it an even playing field across all ages and genders. The shot size used for skeet shooting ranges from 7.5 to 9. Children under the age of 18 can participate in skeet shooting with adult supervision. Typically skeet shooting is a competitive sport, and even appears in the Olympics, but there are opportunities for people of all skill levels.

If it’s your first time skeet shooting here are a few tips to get you started.

Now that you know which eye is your dominant one, you can adopt the correct stance. The foot opposite of your dominant eye should be placed forward. Stagger your other foot shoulder’s width apart and in a comfortable but stable position. Your front toe should be aiming towards the target’s kill zone. The kill zone is the spot on the course where you aim to hit your target. Lastly, make sure the butt of the gun is resting in the nook just to the side of your shoulder.

Where is there skeet shooting near me?

Benefits Of Joining A Gun Club 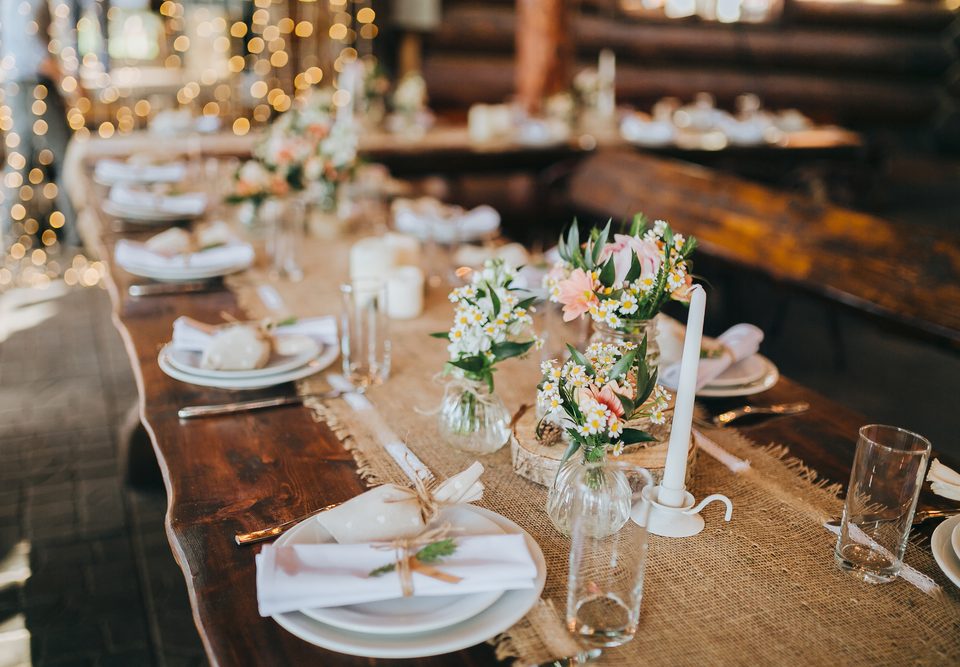 5 Romantic Getaways in Florida That Aren’t the Beach